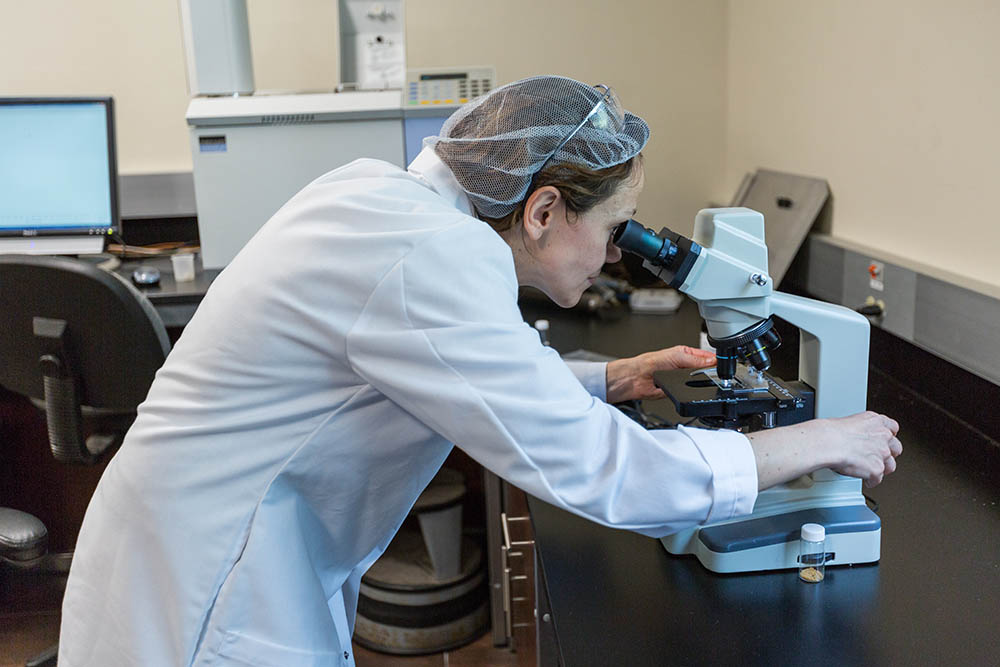 In Breast Cancer Cells In Vitro

“The study shows how powerful Valensa’s Astaxanthin is as an antioxidant, with the ability to impact cancerous cells so the tumor does not grow and spread,” said Margaret Dohnalek, Ph.D., Chief Scientific Officer at Valensa. “If these results translated to human clinical outcome, this breakthrough study could have a significant positive impact on women diagnosed with an estrogen-receptor type (ER+) breast tumor, and the progression of that form of cancer.  Knowing that Zanthin® prevented the growth and spread of the cancer cells in vitro certainly gives us more evidence that Astaxanthin (pron. “asta-zan-thin”) is an important antioxidant for cellular health and function.”

The study, conducted by the Department of Biological Sciences and the Department of Bioengineering at Clemson University, found that Zanthin® had an immediate effect on the ability of the breast cancer cells to spread in vitro, and that Astaxanthin was able to induce death of the cancer cell lines tested.  The authors noted the following conclusions: “In this study, we tested the hypothesis that ASX (Astaxanthin) would inhibit proliferation and migration of breast cancer cells in vitro. We found that application of ASX significantly reduced proliferation rates and inhibited breast cancer cell migration compared to control normal breast epithelial cells.”

Dr. Dohnalek, who brings 30 years expertise leading nutritional innovations for Fortune 500 brands, said this study opens doors to further research on the tremendous potential Zanthin® may have in supporting health and wellness. She noted that the trademarked form of Astaxanthin used in the study leveraged Valensa’s proprietary technology for improving the functionality and solubility of Astaxanthin, covered by a US patent (US 9,763,897B2).

“This increases bioavailability of the ingredient and the chance to deliver efficacy,” said Dr. Dohnalek. “We welcome the opportunity to provide Zanthin® to other research institutions interested in furthering research with this compound to further improve the opportunity for health outcomes with Zanthin®.”